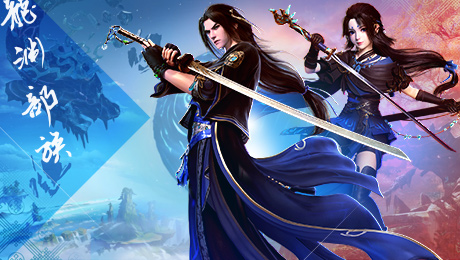 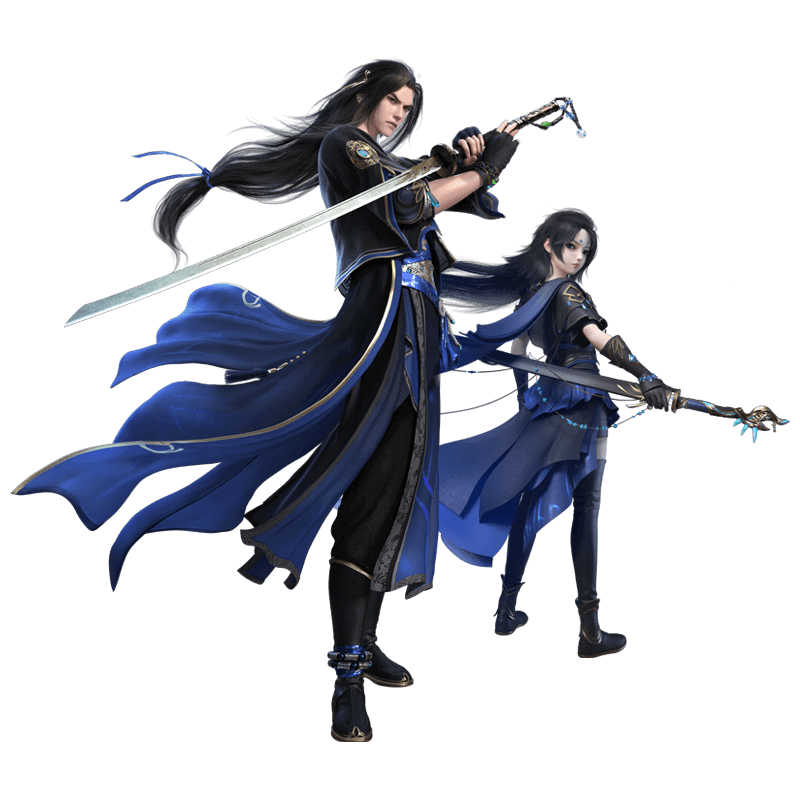 Spellswords blend deadly swordplay and powerful magic to become a threatening prospect at any range. They can rapidly switch between blades and destructive spells at the blink of an eye. Spellswords are trained for one purpose, and one purpose only – to inflict damage on their foes, wherever they are. 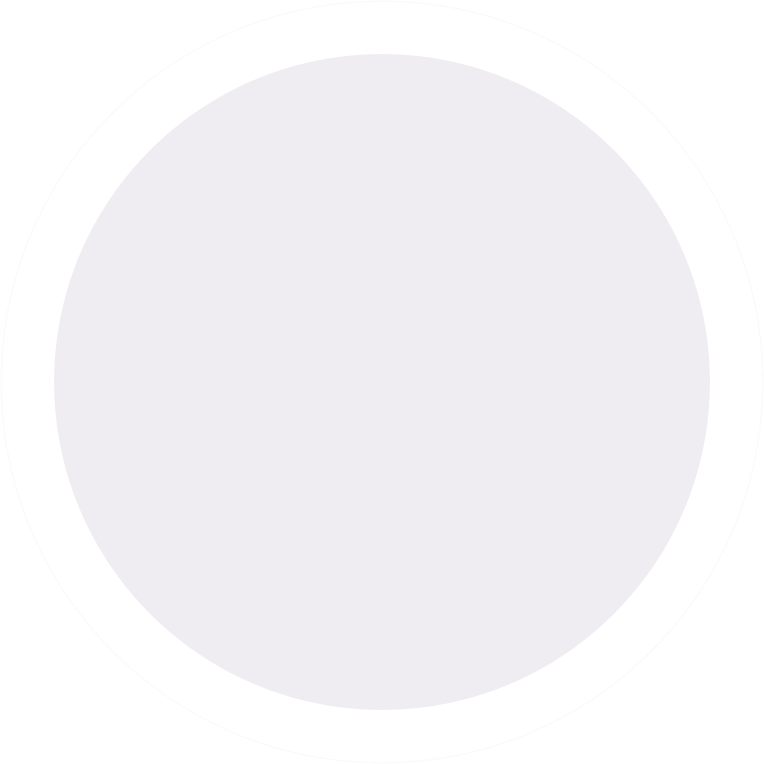 There's no getting away from a Spearmaster's lightning fast blows. They hone their skills through years of hard training, making them formidable opponents on the field of battle. Cutting through the enemy ranks with deadly precision and steel discipline, Spearmasters prove themselves as stalwart allies. Aside from their martial prowess on the field, they are also talented engineers, capable of constructing impressive machines.

Summoners live in harmony with the world. Their profound knowledge of the natural world makes them powerful allies, as they summon natural sprites to support them while they unleash ancient spells. Their magical healing abilities can often prove to be the difference between life and death. But Summoners aren't limited to healing duties, being perfectly capable of dealing serious damage in combat should the situation require.

Fox Mages are half-human, half-fox. Following in the pawsteps of their spirit fox lineage, they harness the spiritual powers of nature, cultivating a magical plant from young age to serve as their weapon. Using these 'Twin Branches' they can unleash devastating ranged attacks, and also use poison to tilt their opponents into madness. Alternatively they can channel their knowledge of growth to heal their allies.

Berserkers feel most at home in the thick of the fray. Wielding their massive swords, they strike fear into their enemies' hearts while simultaneously protecting their allies. Berserkers can call upon a loyal wolf to support them. Depending on the situation, they can act as a bulwark in defending enemy attacks, or unleash their power in a veritable whirlwind of destruction.

Warriors have perfected the art of wielding the longsword. Following the Firestone clan's culture in honouring the God of Stone, they fuse the essence of crystals in their bodies to become beings that are neither human, nor spirit. They channel this Crystal Power into their weapons, and summon soulstones beset with fire runes to cast defensive spells.

Cover huge distances in Shenzhou on the back of your mount. You can choose from a huge selection of fantastic beasts, taking to the heavens to pay your friends' islands a visit. Feast your eyes on the breathtaking landscapes as you glide through the heavens – or dive onto unsuspecting enemies!

The powers in the cosmos were once in balance, and people lived in peace and harmony. But when the world was abandoned by the gods, man was left to the chaos of light and dark. The people wanted to determine their own fates, and their heroes wielded mystical swords, each bearing a soul within. Through the passing generations, those heroes are now buried in the sands of time. But without them, Shenzhou may be doomed...

© Wangyuan Shengtang Entertainment Technology CO., Ltd. Published by Gameforge 4D GmbH. All rights reserved. All trademarks are the property of their respective owners.